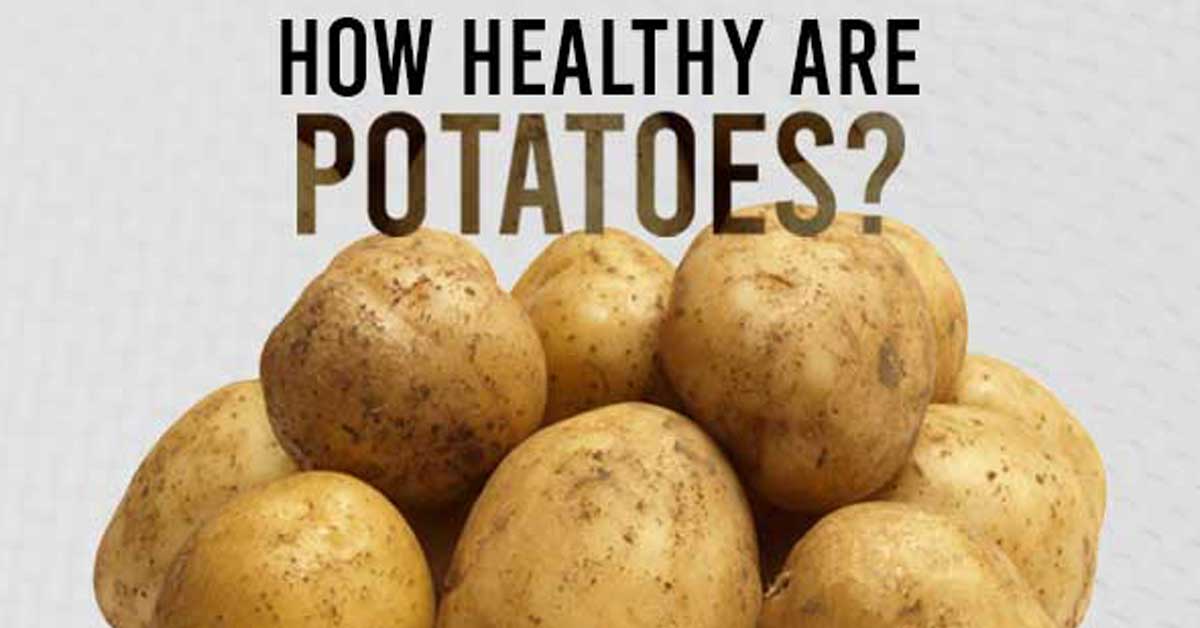 Think of the friends you had growing up or children you know who claimed to “hate eating vegetables” (we all seem to know someone like this).

Despite this, many of these individuals probably enjoyed potatoes. Interestingly we cook potatoes in so many different ways that we may even forget they are vegetables.

Of course part of this confusion stems from potatoes association with potato chips and french fries – two foods with established perceptions of being unhealthy.

Potatoes are great – and not just because there is so much you can make with them – but because they actually are a fantastic source of vitamins and nutrients!

Depending on the grocery store you visit, you likely have seen a fair amount of different types of potatoes. Despite the wide variety of types, the variations in the number of vitamins and minerals in each type do not vary significantly. 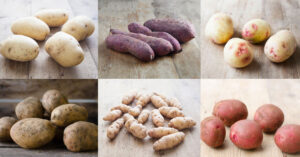 How you cook the potatoes though can play a serious role in influencing their nutritional contents. If you choose to fry your potatoes, you will increase their fat and calorie count compared to baking or boiling.

The Many Health Benefits

Vitamin C: This acts as an antioxidant in potatoes. This is believed to prevent or delay some type of cell damage as well as help with digestion, heart health, and blood pressure. This is particularly prominent in the potato skin.

Fiber: The fiber found in potatoes can help lower cholesterol. This also plays a crucial role in digestive health.

Potassium: Helpful in lowering blood pressure due to its role in helping widen your blood vessels.

This consumption of potatoes accompanied with butter, sour cream, or fried in vegetable oil has posed a health risk. By eating fried potatoes just twice a week The American Journal of Clinical Nutrition found there to be a connection to a higher risk of death.

With potatoes it is not so much about what type of potato you eat, it’s about how you prepare them. Consider baking, boiling, or roasting your potatoes instead of frying.