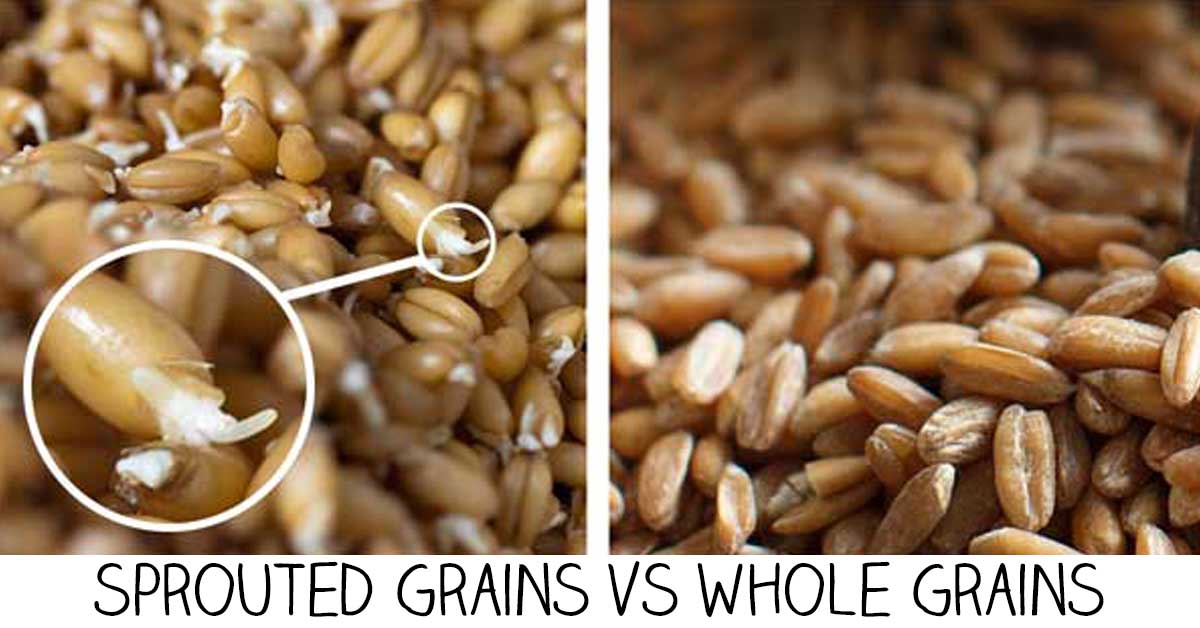 Whole grain bread has long been popular as a healthier option compared to white bread. But while whole grains may be a popular choice, sprouted grains may be deserving of your attention as well.

Sprouted grains get their name from the fact that they are really just whole grains that have begun to sprout already.

Manufacturers of sprouted grain bread have to take special precautions to ensure they use the sprouted grains at the right time in their process. Because the whole grains must be soaked to start the sprouting process, this environment can lead to bacteria growth if pre-cautions are not made.

When did the “sprouting grains” trend start?

As long as we’ve been harvesting grains there have been sprouted grains – you just didn’t realize it!

Years ago when farmers would harvest their grain if pre-cautions were not taken to keep the grain dry from the weather – they would sprout early. This often would result in whole grains and sprouted grains being mixed together.

Why are Sprouted Grains Considered Healthier?

Every grain consists of a different mix of nutrients and as it sprouts, the nutrient levels change.

Because they have already engaged in the germinating process, where their starch is broken down, resulting in them often being healthier. This not only increases the percentage of nutrients, it can make sprouted grains easier to digest than regular grains (because of the decrease in starch).

Where Can I Find Sprouted Grain Products?

If you have not seen sprouted grain products before, you likely are not looking in the right sections of the store. Unlike the whole grain bread you find on the grocery store floor, sprouted grain products must be refrigerated. If you are unable to locate some in the refrigerated section of your grocery store, you may have better luck at a farmers market.