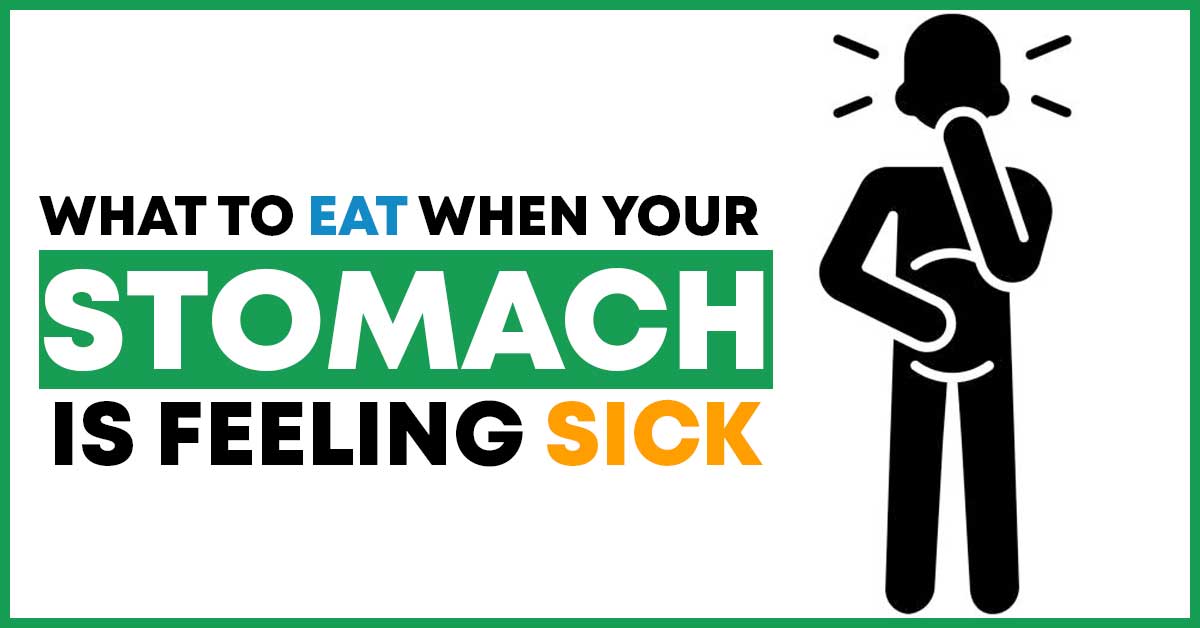 Be it the flu or a similar stomach bug, what you eat while you are feeling ill can play a big role in how you feel as your body recovers. It’s likely you grew up being told to drink lots of fluids – this is great advice!

Let’s take a closer look at why this advice holds true and what other foods and beverages can be important to helping you overcome your stomach troubles.

It Starts with Hydration

Particularly if you are losing fluids due to vomiting or sweating heavily from a fever then replenishing those lost fluids is crucial to avoid dehydration. One of the biggest contributors to your overall “crappy” feeling that comes with being sick is brought on by dehydration, and it can be among the biggest tipping points that lands someone in the emergency room.

Stay up on drinking liquids, particularly water! Some carbonated beverages can be helpful in soothing your stomach (like ginger ale), but the electrolytes found in sports drinks are a big boost. Electrolytes (https://integracareclinics.com/what-are-electrolytes/) are not found in water but should be replenished through food or sports drinks as a viable source.

If you are feeling up to eating solid foods, try to load up on fresh fruit. With plenty of vitamins and antioxidants fruit can also help (slowly) rehydrate you since some are made up heavily of water.

Other fruit and vegetable products to check out include those commonly associated with the BRAT diet: baked potatoes, applesauce, or bananas. Toast and rice are other great choices to tolerate as simple foods.

Some of those beverages we mentioned earlier may contain caffeine – but steer clear. Caffeine can act as a muscle stimulant that can cause cramps and increase your bowel movement. This can contribute to make your stomach issues even worse.

Dairy on the other hand can be difficult to digest for your sensitive stomach and can cause further bloating and nausea. This is because of the lactose found in dairy.