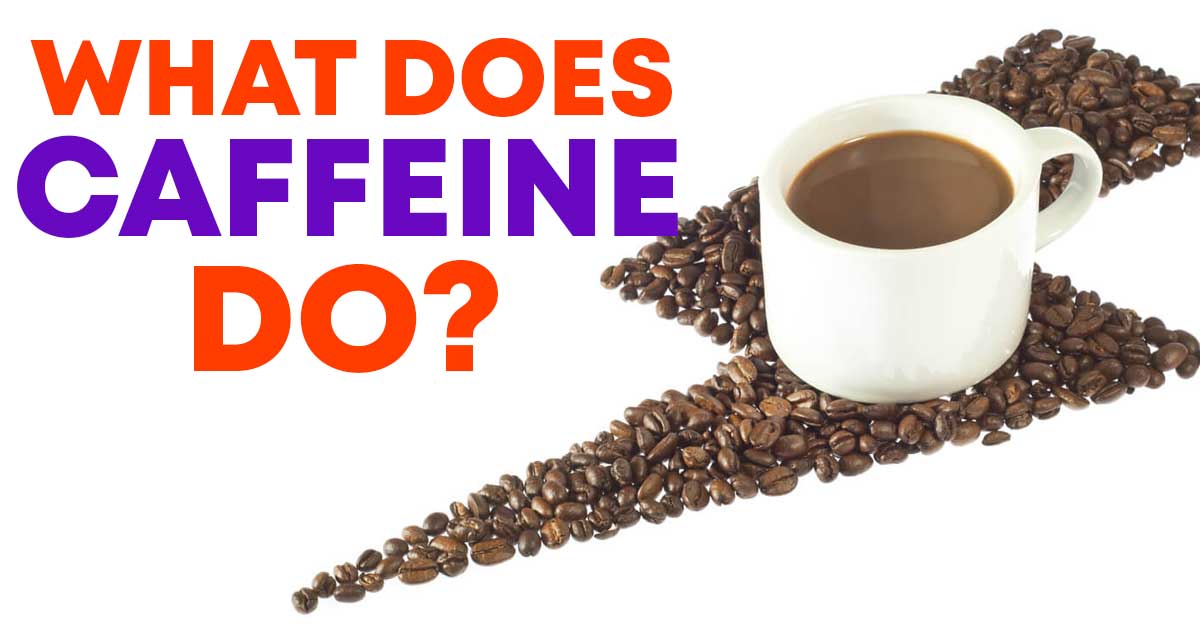 Many of us drink coffee or other beverages to keep ourselves feeling awake – particularly in the morning. The chemical reaction that takes place in your body after consuming caffeine can leave you feeling energized, but can also have negative impacts if you consume too much.

Caffeine is a natural substance that occurs in over 60 plants, including coffee beans. There is also man-made caffeine that is added to some foods or beverages as well.

Normally caffeine is connected to liquids, being a prominent part of coffee and energy drinks. However, caffeine can also be a powder. Even one teaspoon of powdered caffeine carries the equivalent caffeine of 28 cups of coffee!

Caffeine consumption should be held in moderation, particularly for children whom it is recommended should avoid caffeine. The maximum amount of caffeine an adult can consume in a day is staggeringly high 400mg! When you consider this is about as much caffeine as you would find in over 100 ounces of soda, you realize that it is not the caffeine that should dictate your limits on soda, it is the sugar.

Certain strong “energy shot” drinks can contain half of your daily caffeine in one small drink. Consuming more than one of these can be a dangerous proposition, particularly in the hands of a child.

What happens when you drink caffeine?

Caffeine acts as a stimulant for the central nervous system. Because of the way caffeine stimulates your brain, it actually plays a role in some medications for headaches and migraines. This effect on your central nervous system and the resulting feeling of being more awake is the primary impact of caffeine that most people are aware of.

Caffeine’s journey through your body also includes a trip into your stomach where it is absorbed into your bloodstream. Because of this, your blood pressure can briefly raise, though for most people it will soon after come down.

Any unused caffeine is processed out of the body through your urine. If you recently consumed multiple caffeinated beverages, you may find yourself quickly needing to use the bathroom.

When is it time to cut down on your caffeine intake?

If you believe you are consuming too much caffeine (particularly if you are drinking 3 or 4 cups of coffee a day) it may be time to cut back. Reducing or eliminating caffeine consumption can be difficult because of the withdrawal symptoms associated with stopping – including headaches, drowsiness, irritability, nausea, or difficulty concentrating.

Symptoms like these may convince you that caffeine is necessary for you to be alert and function at a high level. However, within a few days of overcoming these symptoms, your body will begin to regulate itself and these withdrawal symptoms will begin to fade.