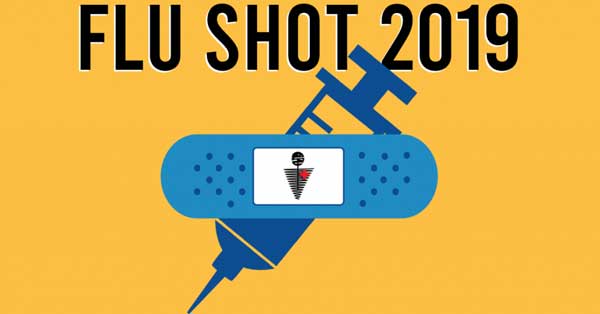 Fall is here and with it comes the start of another flu season. As always, Williams Integracare is now offering the flu vaccination at our clinic. The vaccination is recommended for everyone 6 months of age and older according to the CDC.

Each year the flu vaccination undergoes changes and improvements to help better protect you during that year’s flu season.

Jon Scheer, APRN, CNP shares that “Integracare is also offering an ‘enhanced’ flu vaccine this year for patients over the age of 50 or those with compromised immune systems.”

What are “Cell-based vaccinations”

The CDC reports that all strains of the flu virus that the vaccination seeks to protect you from are now cell-based. This means the virus is developed using cells in a lab rather than the traditional method of using egg-grown reference bacteria. With this cell-based approach, researchers are able to better replicate the flu virus they believe will be found during the flu season.

What are the CDC’s expectations for this year’s flu season?

In short, the CDC says “influenza is unpredictable.”

However, we do know that flu activity often begins in October and November, thus why it is important to receive the vaccination in October. The peak time for flu activity is from December to February with the season lasting into May in some previous years.

Am I eligible to receive a flu vaccination?

The flu vaccine is covered under the majority of health insurance plans. As far as allergies, you will want to discuss your concerns with your healthcare provider, however, if you have previously received the vaccination you likely will be able to have it again this year.

When Should I Get Vaccinated?

Today! The month of October is a great time to get a flu shot. The sooner in October, you get the flu shot the better prepared you are for the flu season.

A common concern the CDC has is that patients will actually get vaccinated too early, in July or August which they say “may lead to reduced protection against influenza later in the season.” By the time you are reading this, you will not have to worry about being too early.